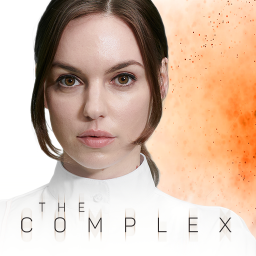 The Complex is an interactive sci-fi thriller movie from the publishers of Five Dates, I Saw Black Clouds and Maid of Sker.
After a major bio-weapon attack on London, two scientists find themselves in a locked-down laboratory with time, and air, running out. With interactive gameplay, your actions and your relationship with other characters will lead you to one of eight suspenseful endings.
The Complex is written by Lynn Renee Maxcy, part of the Emmy award-winning writing team from The Handmaid’s Tale. Starring Michelle Mylett (Letterkenny) and Kate Dickie (Game of Thrones).