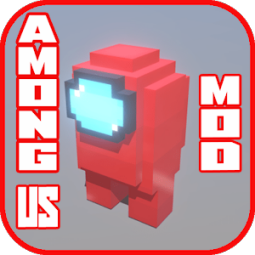 Mod among us for Minecraft

❗ DISCLAIMER : This Maps of Among Us for Minecraft PE is not an official Minecraft product. Not endorsed by or affiliated with Mojang.

There are Many ADDS can you make it lesser