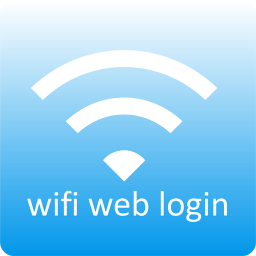 A simple app that logs you into the captive WiFi automatically and can be run in background intelligently without draining your battery. It supports the latest Android 5.1.1 to Android 10
It has 10000 + paid downloads from Amazon and 15000+ from Google Play. AutoWiFi

A very frequent update you can tell from the last update is pretty close to today, it supports Android 5.x, lollipop.
have it's own way to detect the internet state other than generate_204

Whether you are connected to a company, hotel, or hospital guest network, you may need to type the username/password periodically. With WiFi Login, you only have to sign in once, and after that, it does it for you.
It will be waken up whenever there a WiFi state change, like when you walk between buildings and you don't use up any battery power. WiFi Login works with most Guest WiFi in airports, hotels, hospitals, restaurants, and shopping malls.
Other Options,
Load username/password from Dropbox,
Profile for each WiFi
By SSID or WiFi Name
Daily passport rotation.
HelloGuestWiFi
WiFi Web Login
User Manual, http://wifiweblogin.blogspot.com/

support most WiFi By Cisco ISE or Aruba, yowireless

Great App, but can't get Backup working...just does nothing...