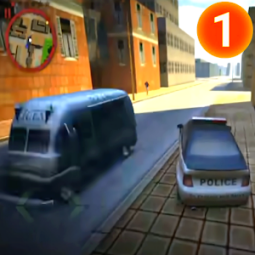 guide for payback 2 The battle driver

This is an awesome Payback 2 guide, we use the term "Payback 2" instead of "Payback 2 - Battle Sandbox" because it is much simplified. Payback 2 is so popular that it has over 3 million downloads on iOS alone. Payback 2 was released on app stores October 4th 2012 by "Apex Designs
THIS APP IS NOT A GAME, it's a GUIDE for Payback 2 Game, This app is aimed exclusively at game fans and helps them find some tips and triks to make the game more easiar for them.
if you notice that there is any copyright contact us and we will resolve any issue.