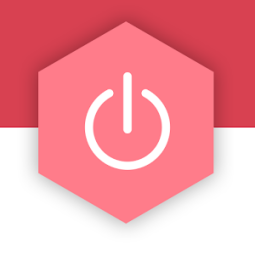 Unable to connect to a website? Want to use internet while being anonymous? Then this is the best place you could visit.