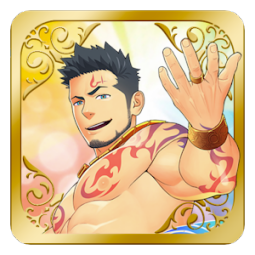 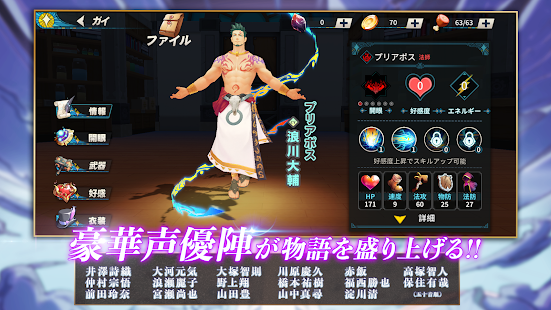 查看评价和评级，了解用户对 サンクタス戦記-GYEE- 的看法。
3.7
504 条评价
Finally a fantastic, well made, and fun game for the LGBT community. Great graphics, voice acting, story, solid gameplay mechanics and character advancement. I highly recommend this game, however, seeing as the Chinese version has Enough available but for some reason the Japanese version doesn't despite coming out later, I won't be playing very long and will be waiting for the North American version to drop (or an English language patch!!)