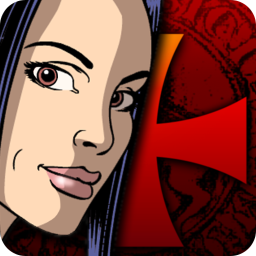 An enhanced version of the iPhone classic, which itself earned an average (metacritic) review score of 91%, the game includes many unique features including a digital version of ‘Watchman’ co-creator Dave Gibbons’s collector’s comic.