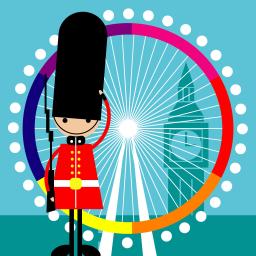 Learning languages can be a lot of fun! Meet the first quiz-coach, a great game which will help you to explore the 3,000 most frequently used foreign words. Only words that are REALLY used more often! Scientists say that 3000 words in any language is enough to read and understand 95% of any article or note.

We have selected for you only the most common words in 11 languages. Any word is considered to be learned only if you translate it three times.

If you complete our game - you can say for sure that there is no situation in life in which you would not have found something to say in any language!