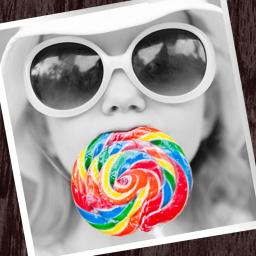 Is a camera application, such as magic or captured by the camera, ordinary photos in the album would easily be transformed into a nice picture!
Appearance image editing application you can edit like a pro in very fashionable image free images that are stored in albums or taken by smartphone in six different monochrome filter effects, such as sepia or mosaic!