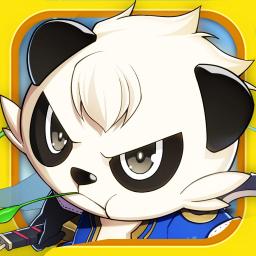 >> pioneered the combo turn-based combat mode
Chain attack, preemption. In the war, change the battle, adjust measures according to the time, plan to move later, with already long against the enemy's short. Strength crush, fist to meat!

>> one person more than a single job
A character a way of fighting, from now on bid farewell to the "professional stereotypes", the "novelty" through to the end! A variety of training ways, so that the same role can blossom different glory! Summon all partners, build luxury equipment to strengthen their own team; Rising star, advanced, fill the time dial, let every little friend can stand out

>> deep guild interaction
Set up the guild, challenge the guild BOSS, rob the mine pit, expand the strength in the public battle to win the first prize, and never stop the "guild struggle for hegemony", let the team built with great care in the crowd, attract people's attention!

>> fun crossing
Interesting gameplay with ingenuity interspersed in the journey of the game, unique interesting wonderful story animation, is not better than the movie, let you enjoy it!