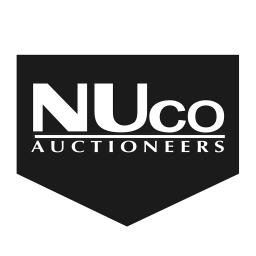 Yard auctions are held every 3 weeks on Nuco Auctioneers’ premises. The company also prides itself in having facilitated a number of off-site auctions across South Africa, as well as cross-border and international auctions, which include countries such as Dubai, Australia and Mozambique, to name but a few.

Nuco Auctioneers presents auctions on behalf of entities that have undergone business restructuring/liquidation/total business closure, entities that are occasionally forced to undergo asset de-fleeting and the company also sells the assets of dealers and the general public who feel the need to dispose of their assets via a public auction platform.


With the Nuco Auctioneers App, you can preview, watch and bid in our auctions from your mobile / tablet device. Features include:
•Quick Registration
•Follow upcoming lots of interest
•Push notifications to ensure you engage on items of interest
•Watch and bid in live auctions