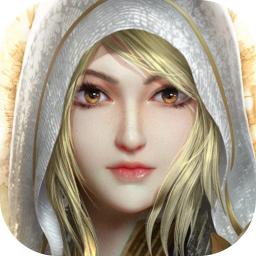 High drop rate of hunting bosses in the wide magic world. Kill world bosses to collect the precious loots which make you level up and power boost.

Compete to get more resources with players from all over the world! You will be the hunter or the prey? Slay or be slayer, conquer or be conquered: who will be the leader of world?

One of many poor games made to take your money , even if it’s a dollar they still make profit, don’t be stupid, just delete this bad game

This game is entirely pay to win

I actually enjoyed this game back when I played it so that’s why I put 2 stars instead of 1. I didn’t reach endgame or anything crazy, but I did play for about 3 months consistently every day for the daily prizes of course. But, the game itself wasn’t really too bad when I did play it, but it’s the micro transactions. This game is tooo greedy, and the rewards they give u for the “top up” are always good for the first 2-4 days, and then you’ll never use it again. depending on how much of an active player you are of course. Also let’s not forget the YouTube Ad’s of Raider Origin showing up 1000 times a day, and YouTube doesn’t make it any better with double ads, so it increases the chances. Overall, game could’ve been great, but you guys fail to make the packs worth it. As do many of the other idle RPG open world games. It’s either the game is heavily P2W, or the game is a super heavy grind, but not too much P2W, which would force you to then purchase.

Looked fun in the ads

I got a ad about this game where you could redeem a code to get good items so i started playing, i redeemed the code to only get trash. Not only does this game lie in ads its completely terrible.

It’s not that bad