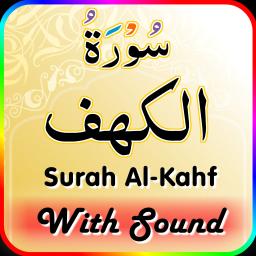 Surah al Kahf is the 18th Surah of Quran and it tells the story of the believers in ancient time who when received the message of Truth accepted it. However, they were to face retaliation from the society they lived in and hence the flee from the city and found protection in a cave where Allah Almighty gave them sleep that lasted for centuries and till then their whole city had converted into believers.

This Surah gives the message that those who believe in Allah and ask for protection from Him, He gives them the best protection the likes of which the world has never seen. Besides this illuminating message, the Surah also comes with a variety of virtues as described in the hadith of Prophet Muhammad. The lines below discuss those virtues.

“Whoever reads Surah al Kahf on the day of Jummah will have a light that will shine from him from one Friday to the next.” (al-Jaami)

Therefore, on Friday night, a Muslim must find time to sit down and read Surah al Kahf and become one of the blessed ones.

“One who memorized the first ten verses of Surah al Kahf will be secure against the Dajjal (Anti-Christ).” (Muslim)