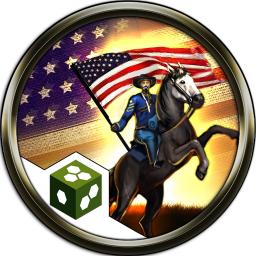 Civil War: 1862 is the prequel to the highly acclaimed Civil War: 1863, incorporating the detailed strategic gameplay of the original while adding major new features and improvements such as flank attacks and strategic movement. Melee combat has also been given greater emphasis and the range of troop quality has been expanded to include elite units.

The game gives a unique wargaming experience on the Mac and includes 45 historical battles from the American Civil War in 1862 which can be played as either side.

● All missions can be played as both sides  (except the tutorial).