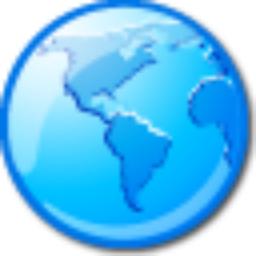 Build an empire in this Risk-like game.
Conquer the World, or one of 7 other maps, with up to nine computer opponents, or play against a friend (LAN or Hotseat).
You also can create maps of your own and share them with others.
The game's options include seven computer personalities to choose from, Strongholds, Troop experience, Statistics, and the option to play with or without dice.
Ranking system, from Private to General.

Game Features Summary:
- Up to 9 computer opponents
- 8 built-in maps
- Strongholds
- Troop experience
- play with or without dice
- 7 ai personalities (normal, defensive, conqueror, ..)
- Move up in rank: Private, Corporal .. General
- Download maps
- Create maps of your own
- Expert Mode (play without saving)
- LAN multiplayer gaming, join a game or start a network game at home among the connected computers
- One-PC-multiplayer game (hotseat mode)
- Statistics and Scores windows
- Missions: Conquer All (default), Hold Continents, Escort, Continents
- Demo mode, use this as a tutor
- Losses counter: minimize your losses during the game, the fewer armies you need the higher is your score