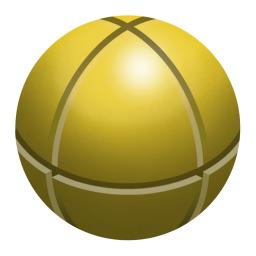 Hurtle headlong through a kaleidoscopic space tunnel in this fast-paced action game that mixes twitch gameplay with physics.

Guide the ball by rotating the tunnel around it, in a race against the clock to get from one checkpoint to the next. Collect discs to get additional time and speed boosts. Master control of the ball, which bounces, spins and ramps as it hits the walls of the tunnel.

Headlong was designed and built by an indie developer and was in development for more than a year. There are no ads or in-app purchases - you get the full game when you buy it and you will get all future updates. If you enjoy the game, please take some time to leave a review!

Some comments from players:

"I found it difficult at first, but once I got used to controlling the ball I couldn't stop playing"

"It has the special sauce: when you die, it just feels like it was your fault"

"I was addicted for ages!"

Available on iOS too!