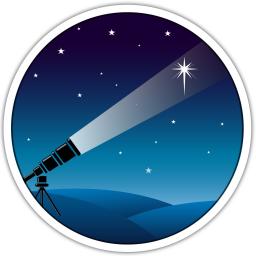 iPhemeris SkyNow is a real-time Astrology chart of the sky. It is great for stock traders and anyone wanting to see a live Astrology Horoscope of the sky. It updates once a second and shows the position of all the major planets and asteroids. It include reports of aspects, positions of points and house cusps. It can display Tropical or Sidereal positions and when in Sidereal mode supports many Ayanamsa including user defined Ayanamsa.