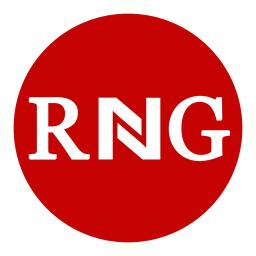 PASSWORD GENERATOR:
Password Generator is a perfect tool for creating secure passwords.
Features:
- Password generator lets you generate secure passwords of a given length and complexity using a combination of uppercase and lowercase letters, digits and special symbols.
To generate passwords set the password length (up to 100 characters), number of passwords, configure options for the types of characters you want to include and tap Generate.
- Creates single or multiple passwords. Password generator can generate up to 200 unique passwords at once.
- You can optionally exclude similar characters.
- Generated passwords can be sent via email.
- History list.