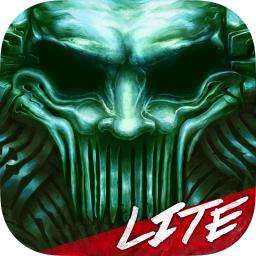 Key features:
● THE GAME WORLD: 3 realms, differing in architecture and creatures inhabiting them. You'll meet characters with unique personalities who will help you - or try to prevent you from - reaching your goal.
● ART: 75 hand-painted stages. The game also features over a hundred additional screens as well as dozens of paintings created by the mad painter residing in the cathedral
● PUZZLES: During your journey you will come against 24 varied logical puzzles and minigames.
● STORY: A dark adventure between dream and reality.
● MUSIC: Exceptional soundtrack with over 40 tracks.