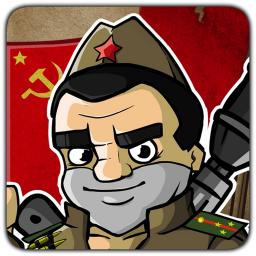 Victory Day is a fun side-scrolling shooting game for your Mac! In Victory Day, you play as a Soviet or as an American soldier during WW2. Your soldier heroically fighting hordes of enemies. He has to defeat all enemies, he has to destroy enemy leadership.

Some of the features of our game: