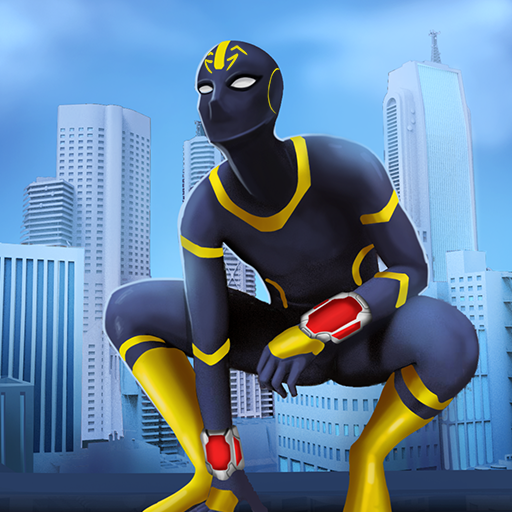 Every city needs a hero – and you’re now enlisted for this one! It might look peaceful and mundane at a glance, but bloodthirsty monsters and dangerous criminals are roaming its streets. Someone gotta take them out before they start attacking defenseless citizens.
In your patrols around the city, you will cross ways with all kinds of monsters – good thing we’ve prepared a range of weapons to blast even the toughest ones. Arm yourself and get ready for a breakneck chase to kill every single enemy. As you progress in the game, you might have to leave the city behind and follow them into more dangerous places, up to the wild and bizarre monster home planet!
With Spider City Adventure we offer you:
- An endless fast-paced platformer game that just keeps giving;
- Enemies with fun and inventive character designs, straight out of superhero movies;
- A lineup of weapons in different styles: from classic gun to futuristic blaster;
- A number of levels that take you through all kinds of cinematic locations.