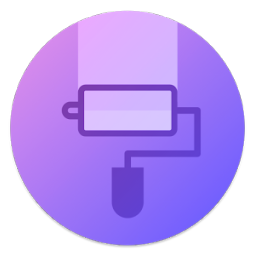 Duotone is a icon pack inspired by a new trendy gradient style, all icons are overlaps with gradient for making a new and different style for your Android phone. The shape is inspired by the new Pixel icon pack from Google. Same shape, same shadow

INFO
This is not a standard application. In order to function you need a Custom Launcher
If your launcher isn't in the list inside the app you can apply it manually.
Go in the launcher settings then apply the pack!

MISSING ICONS
You are getting lost icons? Send me a request by the tool inside the app and change the email object in "Activity Request". I will fix it!