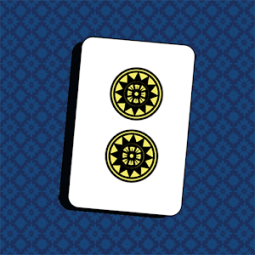 Hezz2 is a popular Moroccan card game played with spanish cards. It looks like UNO. Its full name is « hez 2 wmatl3bch ».

• You can play between two to four people.

• If you play a card whose number is 7, then in this case you have the right to change the type of card as you wish.

• The winner of the game is the one who no longer has a card in their possession.