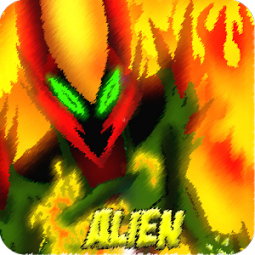 Alien Arena Hero ultimate strength, Mega Transform War is a 3D fighting game. Prove your skills in this action-packed alien warfare. Use deadly street fighting techniques Feel you have the power in this combat simulation doing amazing tricks to defeat your opponent.


Defeating alien enemies with difficulty as a hero. Use all skills, kung fu, karate to fight to regain control of the city and the position of extreme superheroes.
In the world under the control of the road He is a great hero. It's time for you to show great power and great strategies to protect them and protect the whole world. Use the amazing fighting skills and precise shooting skills to eliminate crime fighting. And become the bravest and bravest war hero

Ben is the best for this type of assignment Alien Arena Ultimate Force Mega Transform. With your help, you can protect the world and people live peacefully again.

features
- Amazing 3D graphics
- Easy to control
- HD sound effects, you will see what an effect!
- amazing combos You will be the best at this fighting game!
- Lots of characters to choose from