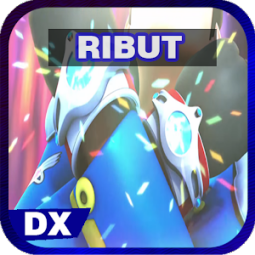 this game contains many levels system and you can defat all boss level , all heroes are free and you can use the ultimate combo to be a heroes

Disclaimer : THIS IS NOT OFFICIAL DX GAME , THIS GAME JUST 3D FIGHTING FANS MADE