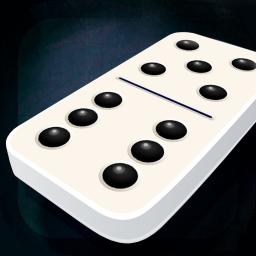 You will find the three most played versions of Domino:
*All Fives (also known as muggins)
*Draw Dominoes
*Block Dominoes

Playing dominoes requires, if you want to win most times, of course, logical reasoning and luck. As you know, practice makes perfect. So if you are not already a seasoned player get down on it!
When you achieve a certain score you win the game. In order to get the pieces (or tiles, or bones) together the number of pips on the end of each for the tiles must match. It is that simple.

So, go ahead, look no further. Start playing the best dominoes right now.