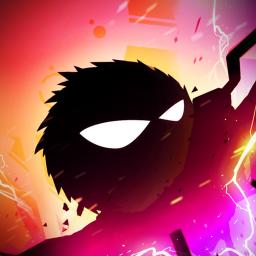 Fait – The Machine is an atmospheric action-adventure platformer set in the ruins of an abandoned machine civilization.

The player controls a furry creature named Fait, who, after waking up from a deep sleep in a time capsule, tries to find out the secret of his origin and understand what exactly happened in this abandoned world.

On his way, he discovers a large number of unique obstacles and tries to breathe life into the world around him. But does everyone agree with this?

In the technogenic world, once a great civilization, filled with secrets, deadly traps and cunning mechanisms

What awaits you at the end, passing 18 exciting atmospheric levels, with realistic physics of the surrounding world

Have questions or suggestions?
support@voltage-dev.com