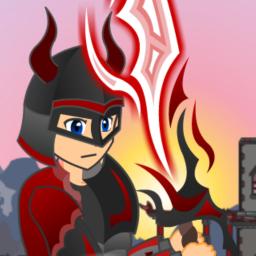 After years of development Feudalism 3, the sequel to the smash hit RPG / Combat game is ready for pillage, plunder, and new fancy gear. The world is in turmoil once again and a great conqueror is needed to bring low the giant armies of those who oppose you. Lead your armies for king and country to dominate the world.
5 great kingdoms now occupy the world and a war is brewing between them all. Each kingdom has two possible class selections, ranging from mighty warriors to powerful wizards to archers and gunslingers. Each kingdom has a completely unique skill tree to upgrade your hero with. Collect powerful equipment and upgrade it with magical runes found throughout the world. Recruit soldiers of various powers, fight in real time, and lead your army on a conquest of epic proportions.

Feudalism III was not featured in iOS in Deutschland on 09 Mär 2018.