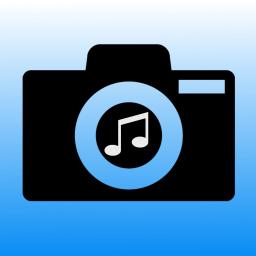 This app is great for taking dance videos, or if you just want to continue playing your music while taking a video!

-- Apple Music can now be played!

-- You can also import some audio files such as mp3 files from other apps such as your mail!

VERSION 3.0 UPDATE
-- Spotify and Soundcloud can now be played while recording a video!