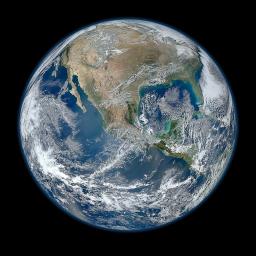 This powerful and compact app tracks over 5,000 satellites as they orbit the Earth! Identify satellites as they fly overhead using Augmented Reality, and watch as they whip around the globe, all in real-time. Simply tapping a satellite will display its name, when it was launched, who operates it, and what purpose it serves. You can even calculate predicted flyovers and set reminders to guarantee the best satellite views!

A space-themed news feed is integrated right into the app, with buttons to immediately take you to the satellites they reference! Keep in touch with space, by tracking these bodies right after they’ve been launched. You can even customize the color and size of each satellite shown by its country of origin, purpose, or by name. Search for specific satellites to locate them, and favorite any to pin them to the top of the list!

Earn points by checking in with nearby satellites and work your way to the top of our leaderboard! Compete with players across the globe, or create your own orbit of friends to play against. Mutual friends can even send one another messages to inform each other of their general superiority!

No holds are barred in this satellite fanatic’s dream. Track military satellites from international governments of your choosing, or even the spent rocket boosters that got them into orbit to begin with. Watch the Starlink constellation continue to grow each month! Or just sit back and enjoy the immense amount of garbage hurdling overhead.