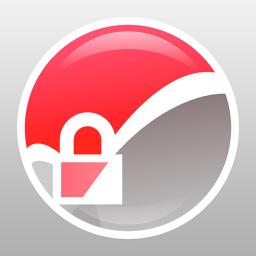 - An iPhone/iPad with iOS 9 or above

This is an officially released version. For any App issues, please report to support@draytek.com