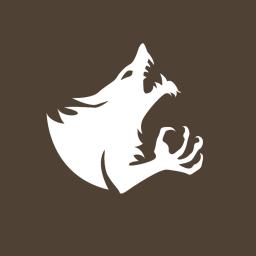 You love to play Werewolf right? Then you know that moderating is a pain: keeping track of who's in what team, who cannot vote, who's silenced, what powers have been used, what order roles should wake up in, and on and on and on. Well, The Secret Werewolf solves that problem.

While many apps have tried to take over the Moderator's role, we think that having a real person moderate a game of Werewolf brings a lot more to the table than a digital moderator can. With that in mind, we set out to make an app that would let the Moderator focus on the game, rather than the tedious bookkeeping that comes with it.

The user interface has been designed to make it easy to do what needs to be done and to be as intuitive and informative as possible. Furthermore, it takes away all the headaches of not knowing how a role behaves by conveniently providing role descriptions in-app.

We've tried it, and we think it takes playing Werewolf, an already rad activity, up to a whole new cabbage patch level of awesome. And this is just the beginning!

The Secret Werewolf was not featured in iOS in Deutschland on 19 Apr 2018.