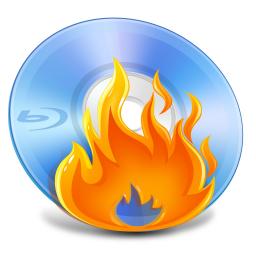 Additional powerful features are available within this Blu-ray Maker. It offers you with ability to preview disc menu, so as to make an evaluation on menu effect. And real-time preview on Blu-ray/DVD video effect is also accessible. To let you gain BD/DVD disc with personalized features, it supports menu customization that allows you to customize menu with various styles. Another highlight is the 3D conversion functionality, which helps you burn 2D video to 3D Blu-ray or DVD disc in different 3D modes including Red/Cyan, Red/Green, Red/Blue, Blue/Yellow, and Interleaved, with specific 3D Depth. Moreover, common video edit features like Trim, Crop, Effect, Rotation and Watermark are prepared.