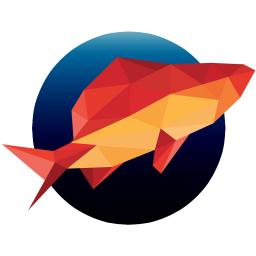 Dual-fisheye viewer lets you view 360° spherical pictures and videos shot in a non-stitched dual-fisheye format used by spherical cameras like the Gear 360.

Generally you only want to get this app if you bought a Gear 360 camera and don't have a supported smartphone or a PC.

The app requires Metal support. Make sure your mac supports it: https://support.apple.com/en-gb/HT205073

Esc key closes open panorama.
Exported photos are equirectangular panoramas that contain tags for various image sharing sites to detect that this is a 360° spherical image.
Seamless stitching with parallax correction coming later. For now you may want to try to adjust interpreted field of view of the image halves by using the "fov" slider.

Video playback may require a fast CPU. 4 core Intel i7 like the one in 15" MacBookPro or faster is recommended.