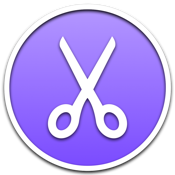 A simple and fast application that allows you to trim and resize your videos. 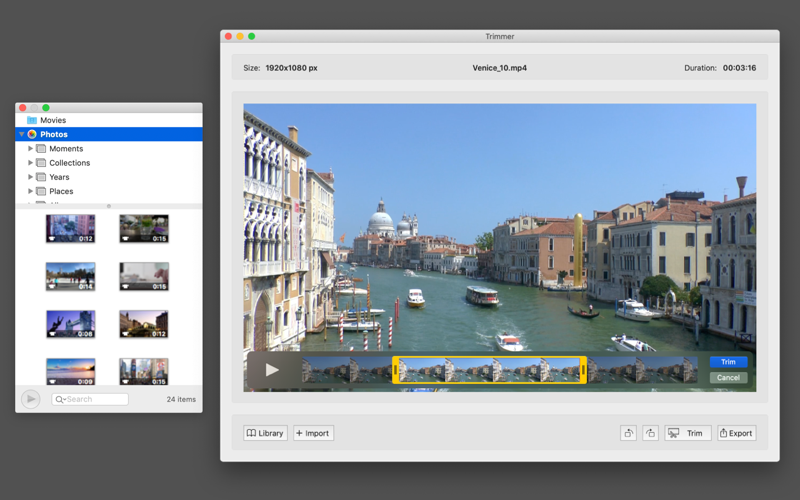 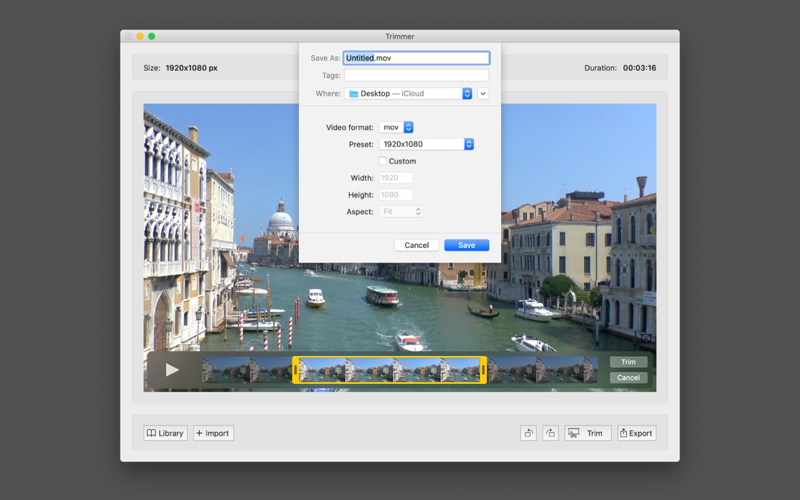 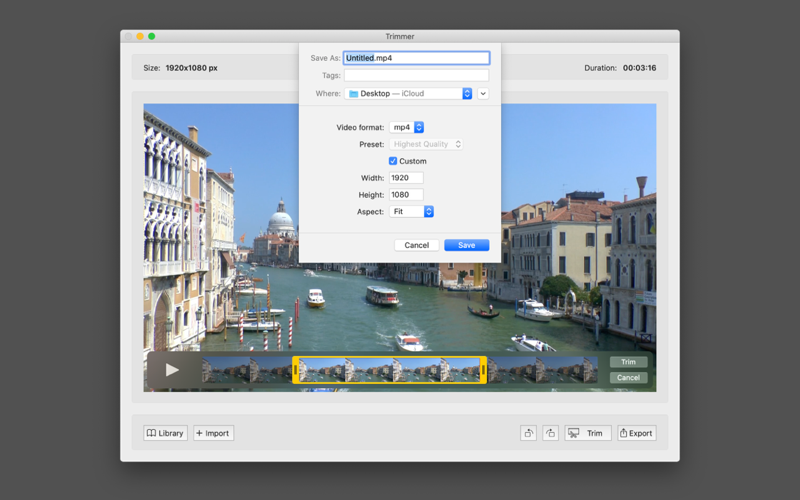 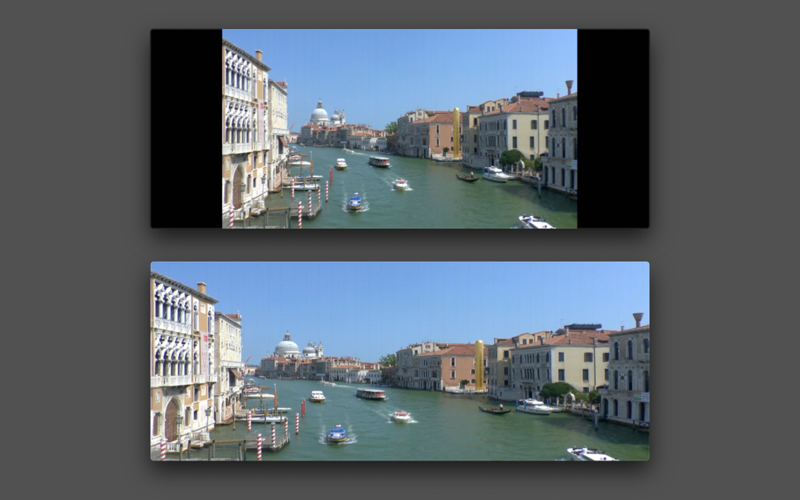 A simple and fast application that allows you to trim and resize your videos.

Find out what users think of Trimmer by reading the reviews and checking the rating.
3.0
8 Bewertungen
Well-designed app!
This app is a great little single-tasker. The design is refreshingly simple, elegant, and intuitive, and it makes me want to try out the other apps from the same developer. When I first used it, there was a bug that prevented me from opening .mp4s from the Import button, but I was able to get around that by dragging the .mp4 directly to the main editing window from Finder. When I reported it to the developer, he responded the same day and pushed out a fix 24 hours later. Great support and a great app.