Trusted by more than 1 million users, App Annie is the leading global provider of mobile data and analytics 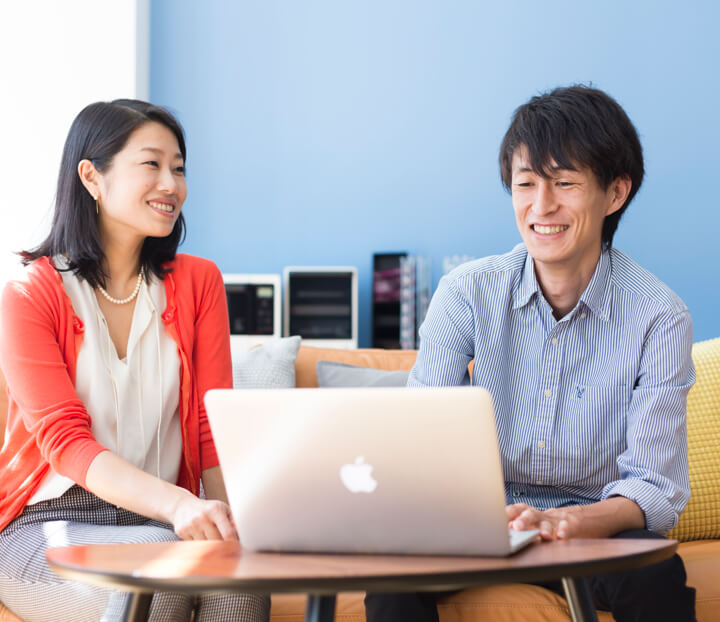 More than ever before consumers are on their mobile devices. Consumers spend 4 hours 20 min per day in apps and use 40 different apps each month. In 2019, consumers spent $120B in the app store and $190B was spent in mobile ad spend.

Mobile offers unparalleled reach and engagement found in no other channel and should be at the core of strategy.

Learn more about our platform

Get to know us

Our multicultural leaders have deep start-up and enterprise experience, with rich mobile and data expertise.

We take great pride in our market leadership position, thanks to the hard work of our incredibly talented, fast-paced, international teams.

From research, to events, to platform partnerships, we work with thought leaders to provide more actionable data for the industry.

We are at the forefront of the market’s conversations and serve as the most trusted, global source.

Get in touch with our PR team

We work with our customers around the clock and from 11 offices across the globe.

Connect with our global team 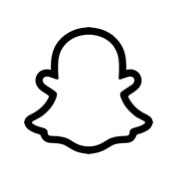 Launches App Annie Pulse, a new mobile app for Intelligence customers that surfaces packaged insights on the mobile economy on the go, anytime

Introduces Game IQ, a vertically tailored analytics product for Gaming that provides insight into dimensions such as class, genre, subgenre and modifier tags

Raises $6 million in Series B funding, led by Greycroft and e.ventures

We are a company of problem-solvers, innovators, and fast movers located in 11 offices around the world and are proud to call ourselves “App Anniers.” Together, we believe in making a difference for companies that recognize the power of mobile and apps. 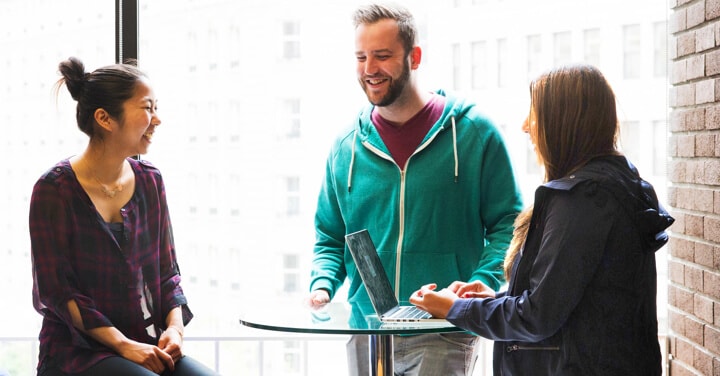 Over 1 million users rely on App Annie for the industry’s most accurate, trusted and comprehensive mobile market data.