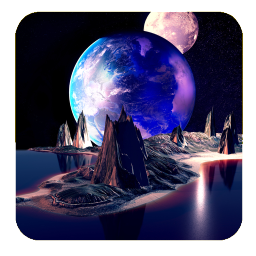 Check out the download rank history for Planet 1138 in United States.

Rank History shows how popular Planet 1138 is in the Amazon, and how that’s changed over time. You can track the performance of Planet 1138 every hour of every day across different countries, categories and devices.

Planet 1138 is the sequel to the popular indie game conquest which combines strategy with third person vehicle combat. Fight through each of the 17 campaign levels using machine guns, rockets, and an assortment of power-ups to destroy the enemy base without letting them destroy your.
• Build outposts, amass an army, and command your troops to victory without leaving the battle yourself.
• Seventeen mission single-player campaign with a robust upgrade system that rewards players for replaying levels against multiple different AI opponents.
• Completely optimized for Amazon Fire TV.
• Win battles through brilliant strategy, pure fighting skill, or a combination of both.
• Original music by Jason Heine of HeineHouseEntertainment.com.

Find out what users think of Planet 1138 by reading the reviews and checking the rating.