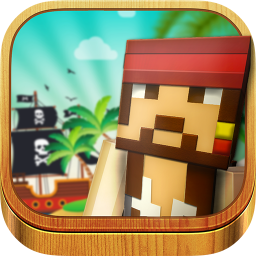 Find out what users think of Captain Pixel - Caribbean Wars by reading the reviews and checking the rating.