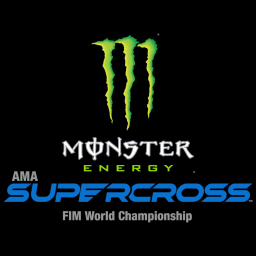 Check out the download rank history for Supercross Video Pass in United States.

The AMA Supercross Championship is an American motorcycle racing series. Founded by the American Motorcyclist Association (AMA) in 1974, the AMA Supercross Championship races are held from January through early May. Supercross 1 is an offshoot of the sport of motocross, which takes place on natural terrain. Supercross racing, while related, involves off-road motorcycles on an artificial, man-made dirt track consisting of steep jumps and obstacles. The tracks are usually constructed inside a sports stadium. The easy accessibility and comfort of these stadium venues helped Supercross surpass motocross as a spectator attraction in the United States by the late 1970s

Find out what users think of Supercross Video Pass by reading the reviews and checking the rating.