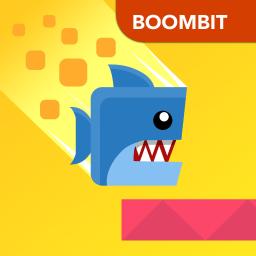 Check out the download rank history for Animal Gravity Run in United States.

Rank History shows how popular Animal Gravity Run is in the TV Store, and how that’s changed over time. You can track the performance of Animal Gravity Run every hour of every day across different countries, categories and devices.

In Animal Gravity Run, you have to control the animals and don't let them fall away into a free fall! Go as far as you can, collect diamonds and unlock tons of insanely cool characters.

Simple one touch controls make it super easy to play but difficult to master!

Find out what users think of Animal Gravity Run by reading the reviews and checking the rating.