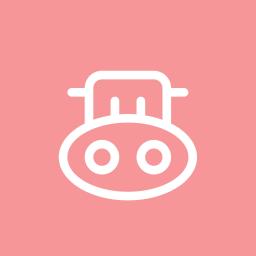 Check out the download rank history for Noun Game in United States.

Rank History shows how popular Noun Game is in the TV Store, and how that’s changed over time. You can track the performance of Noun Game every hour of every day across different countries, categories and devices.

- Divide up into two teams
- A person from team one will be positioned where they cannot see the screen
- This person will ask YES and NO questions in an attempt to figure out what noun is displayed on the screen behind them
- If they figure it out within one minute, then team 1 gets a point. Otherwise, no points are awarded.
- Team two goes, repeating the same procedure
- This repeats until one of the teams wins by reaching five points

Find out what users think of Noun Game by reading the reviews and checking the rating.