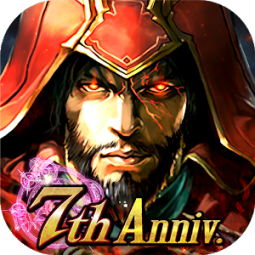 Check out the download rank history for Dark Summoner in United States.

Rank History shows how popular Dark Summoner is in the Google Play, and how that’s changed over time. You can track the performance of Dark Summoner every hour of every day across different countries, categories and devices.

Dark Summoner is set in a multidimensional world known as "Triaterra",
where a war between rival factions has plunged everything into chaos...

In the role of a Summoner, you must call forth Monsters and creatures from distant dimensions to join your army and fight for you in Missions and Events.
Battle other players in the Arena and make friends in Clans, where you cooperate with your Clan comrades to fight your way to the No. 1 spot and the glory that comes with supremacy!

Find out what users think of Dark Summoner by reading the reviews and checking the rating.

I love the game been playing since the beginning

Game is broke. Won't work. And when it's does it is pay to win.