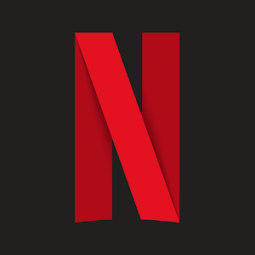 Check out the download rank history for Netflix in United States.

Rank History shows how popular Netflix is in the Google Play, and how that’s changed over time. You can track the performance of Netflix every hour of every day across different countries, categories and devices.

Looking for the most talked about TV shows and movies from the around the world? They’re all on Netflix.

We’ve got award-winning series, movies, documentaries, and stand-up specials. And with the mobile app, you get Netflix while you travel, commute, or just take a break.

What you’ll love about Netflix:

• We add TV shows and movies all the time. Browse new titles or search for your favorites, and stream videos right on your device.
• The more you watch, the better Netflix gets at recommending TV shows and movies you’ll love.
• Create up to five profiles for an account. Profiles give different members of your household their own personalized Netflix.
• Enjoy a safe watching experience just for kids with family-friendly entertainment.
• Preview quick videos of our series and movies and get notifications for new episodes and releases.
• Save your data. Download titles to your mobile device and watch offline, wherever you are.

Netflix was featured in Google Play on 11 placements in United States on Aug 20, 2018.

Apps > Recommended for You

Also featured in 84 other countries, and probably even more in the past.

Find out what users think of Netflix by reading the reviews and checking the rating.

Im getting a black screen anytime i want to watch...