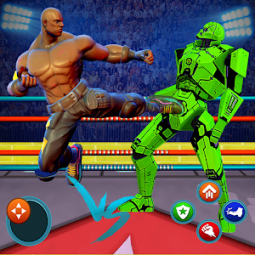 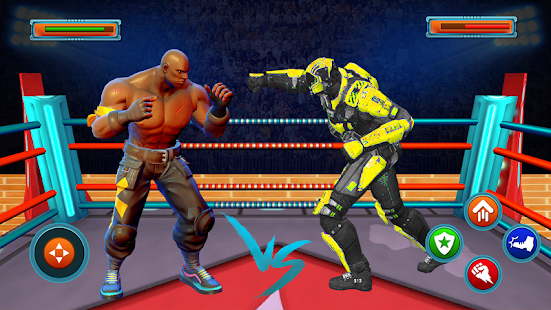 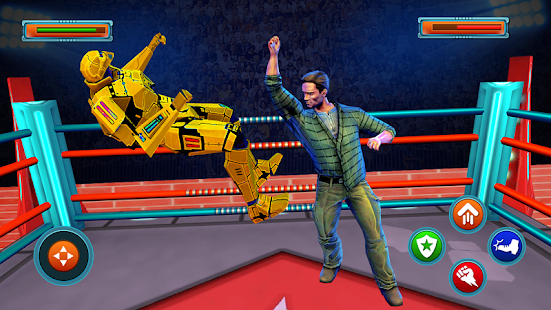 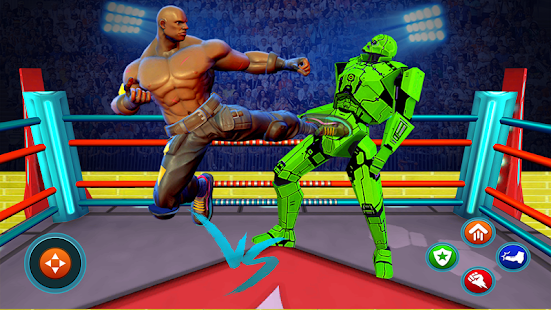 This app has not been featured in Google Play store

Find out what users think of Real Robot Ring Knockout : Bot Fighting by reading the reviews and checking the rating.
4.8
56 ratings
Robot fighting is excellent application. I like this application because this application have amazing results and characteristics. This game have amazing features.
Real Robots Ring knockout is very superb Game very usefull Game for the androids users awesome graphics work by the Game developer
Real Robot Ring Knockout It is a great game and I enjoyed it very much it is better than any other games I never missed it's levels and it is easy to handle
Real robot ring is a amazing app for all time it is easy to use and install i like its function and features
Robot fahting is a very useful game with a great game and very interesting game to play with the best possible experience game.

Bot Gamerz
Do you want to learn more about Bot Gamerz?
Sign Up for Free