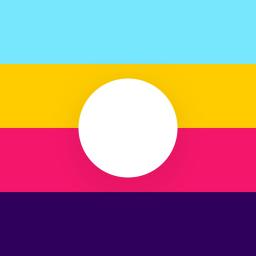 Check out the download rank history for Colordot by Hailpixel - A color picker for humans in United States.

Colordot is a color picker for humans. It's intuitive, fast, and beautiful.

Build palettes with a swipe of your finger or use your camera to capture colors from the world around you. Colordot is perfect for web developers, illustrators, interior designers... anyone who loves color!

Colordot by Hailpixel - A color picker for humans was featured in iOS on 2 placements in United States on Aug 19, 2018.

Tools for developers and designers

Find out what users think of Colordot by Hailpixel - A color picker for humans by reading the reviews and checking the rating.