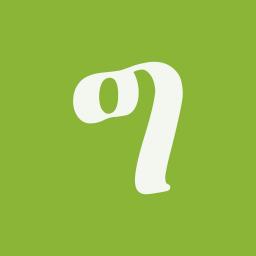 Check out the download rank history for GeezIME - Geez Keyboard in United States.

GeezIME is the easiest and most elegant way to type Geez Script on iOS, Andriod, Mac OS, Microsoft Windows, and the Web.

Features:
- GeezLab's typing method using the most familiar QWERTY keyboard.
- Consistent typing method with GeezIME editions in other platforms (Windows, Andriod, Mac).
- Suggestions (Autocompletion) for multiple languages.
- Add your own words to the suggestions dictionary for future use.
- Next-letter preview capability. Press and hold keys and move around the keyboard to see a preview.
- Adaptive key mapping, letters are prioritized based on the selected language. For example, "xe" has a different mapping in Tigrinya vs Amharic, similarly, Blin introduces the "Ge" series.
- Smart character deletion via the backspace key.
- Full support for Geez punctuation marks and numerals.
- Easily switch between GeezIME and other keyboards on your device.

Find out what users think of GeezIME - Geez Keyboard by reading the reviews and checking the rating.