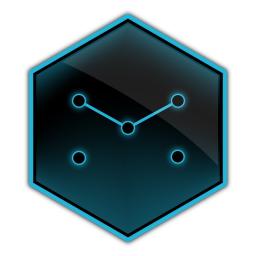 Check out the download rank history for Glyph Hacker in United States.

Rank History shows how popular Glyph Hacker is in the iOS, and how that’s changed over time. You can track the performance of Glyph Hacker every hour of every day across different countries, categories and devices.

Hack glyphs faster. Glyph Hacker for Ingress is a companion app best used along side Ingress, allowing you to glyph hack and farm gear like never before.

Best used on a second device, or with split view on iPad.

Ingress is copyright 2016 Niantic Labs. Glyph Hacker is not affiliated with Niantic Labs, Google, or Alphabet.

Find out what users think of Glyph Hacker by reading the reviews and checking the rating.