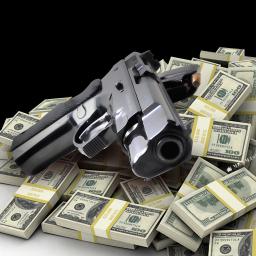 Life of a Mobster

Check out the download rank history for Life of a Mobster in United States.

Rank History shows how popular Life of a Mobster is in the iOS, and how that’s changed over time. You can track the performance of Life of a Mobster every hour of every day across different countries, categories and devices.

Join the mob and rule the city! Will you become a celebrity mobster, or rule from the shadows?

"Life of a Mobster" is a thrilling interactive novel where your choices control the story. The game is entirely text-based—without graphics or sound effects—and fueled by the vast, unstoppable power of your imagination.

Will you betray the five families to win the heart of a good-looking FBI agent? Will you end up as a prisoner, a senator, or FBI director? The choice is yours.

Life of a Mobster was featured in iOS on 4 placements in United States on Sep 14, 2017.

Find out what users think of Life of a Mobster by reading the reviews and checking the rating.