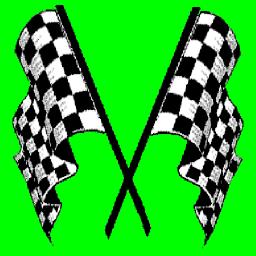 Check out the download rank history for Race Timer XL in United States.
Rank History shows how popular Race Timer XL is in the iOS app store, and how that’s changed over time. You can track the performance of Race Timer XL every hour of every day across different countries, categories and devices.
Download Rank - iPhone - United States
Last WeekThis Week
No rank data for last week
This weeks data is available for free after registration.
To see this weeks data up to the last hour.
Sign Up for Free

Race Timer XL is a stopwatch timer used for taking the results of a group race. Each time a competitor crosses the line, you just hit the finish button and there position and total race take is logged into the viewing list. Simple and easy to use. 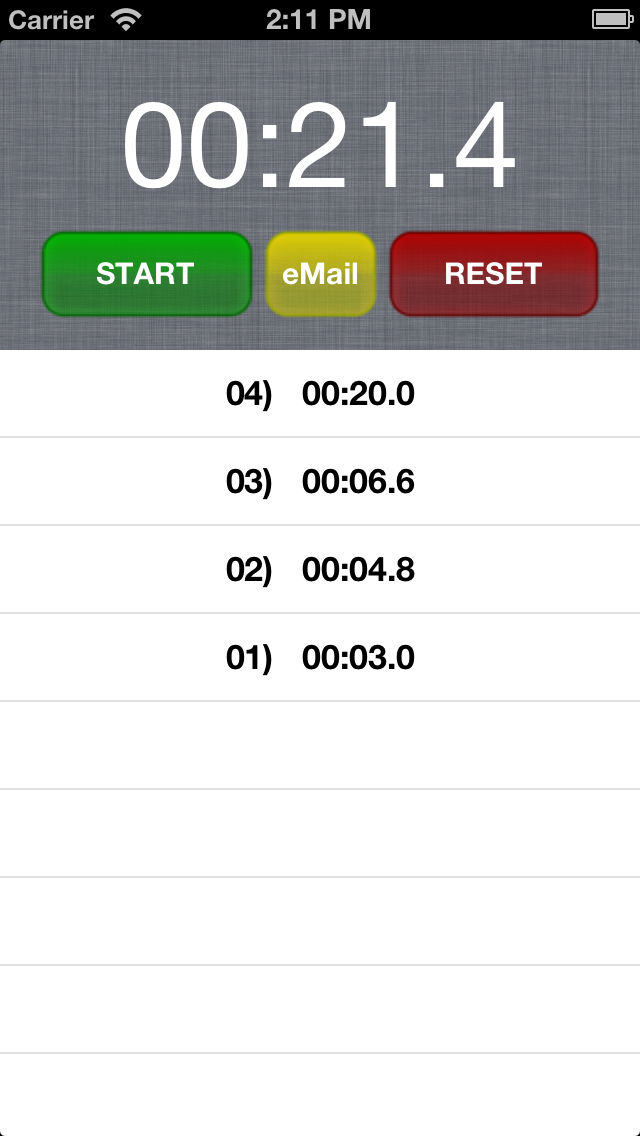 Race Timer XL is a stopwatch timer used for taking the results of a group race. Each time a competitor crosses the line, you just hit the finish button and there position and total race take is logged into the viewing list. Simple and easy to use.

What words do people use when trying to find an app?
The right keywords can help an app to get discovered more often, and increase downloads and revenue. App Annie tracks millions of keywords so you can get more downloads for your app, and understand what keywords your competitors are using.
No ratings for this app...
I agree
I agree with all that's being said and will add that it also need to be able to have the save feature for the event with date and title of the event. Please update.
Unstable?
Every time I hit stop, the app closes and results are lost, even after shutting down and restarting my iPhone.
Sadly not an accurate timer, rendering it useless for race timing
I downloaded this app to use as a backup timer for a 200-person 5K race I was timing (with an industry standard Seiko as the main timer). Although my volunteer was able to use it quite effectively, at some point we realized that our times were starting to deviate, and over 35 minutes, the Race Timer XL app was off by more than 12 seconds (I forget whether it was fast or slow). Our theory is that every time the Finish button is pressed, the app either fails to count time or increments the timer by some small amount, so after 197 presses, it was off by quite a bit (and yes, 12 seconds is quite a bit over 35 minutes for a real race). For a short race (like the mile, which will likely be done in 5-10 minutes) and for races with few participants (again, like a track race), and for situations where extreme accuracy isn't required because a real timer is also in use, the app would probably be fine. Otherwise, look elsewhere. The interface does work, but would be more effective if it had a lock feature that would allow only recording of finishers and needed some slide action to stop the clock and access the Reset button. When you're timing, you need to watch the finish line, and since there's no tactile feedback (audio feedback would be a nice addition too), it should be as easy as possible to press the Finish button without worrying about tapping in the wrong spot or hitting another button. Looking forward to an update that's accurate and has a safer interface for real-world race timing.
Use at your own risk!
This app has a major bug. If the phone is put in standy mode while the timer is running, it counts 1 second for every 8 the actually elapse. This gives the impression that it is keeping time, but it's wrong!

PMc Software
Do you want to learn more about PMc Software?
Sign Up for Free