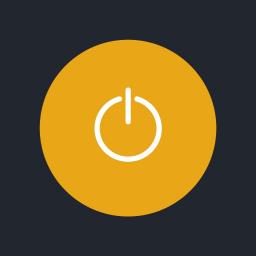 Find out what users think of Universal Smart Remote by reading the reviews and checking the rating.
3.4
203 ratings
Sony sound bar
Won’t connect
universal pro
this app is not fully compatable with sony tvs
Don’t Bother
Had to buy the pro version just to use the navigator after buying it found out it doesn’t work on apps DON’T BUY!!!
Sharp TV super
This app is very swift and super with my Sharp smart TV. Yes, I gave it 5 star. 👍
Universal remote
Pretty much worthless no on off function.

TINAC Inc.
Do you want to learn more about TINAC Inc.?
Sign Up for Free